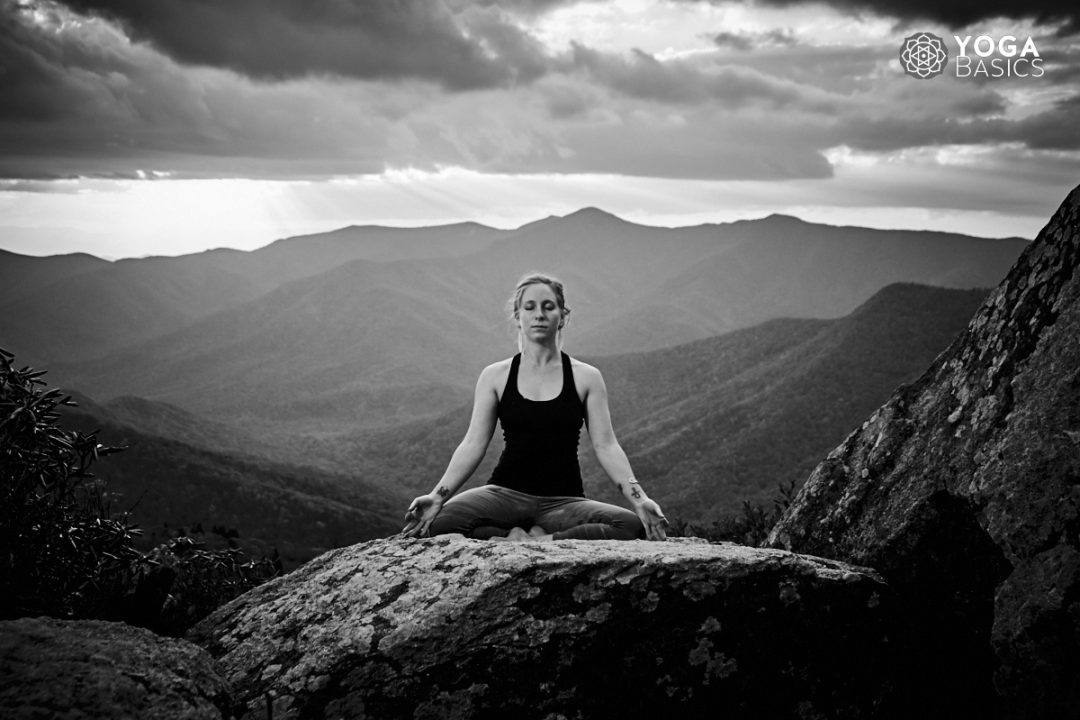 “Take a deep breath in and a complete exhale out.” You’ve heard your yoga instructor say this countless times, but why? Deep breathing is an integral part of most yoga practices, but few practitioners understand why. Yogic tradition has long included pranayama as a way to increase the amount of vital life force within us. A more modern take promotes deep breathing as a way to relax and decrease stress. Is this just a theory, or does it actually work? Turns out deep breathing may help us keep calm, but not for the reason you may think.

The unexpected power of sighing

A recent study published in Science suggests why deep breaths create a peaceful feeling. When we exhale after taking a deep inhale, it often comes out as a long sigh. These deep exhales are traditionally used as forms of expression—sadness, relief, or exhaustion. According to the findings of the study, sighing is good for more than just communication.

In the study, researchers discovered the neural coordinate responsible for regulating the rhythm of breathing in mice. When this neuron was disabled, mice exposed to a stressful environment failed to show any stress response. Their breath remained long, deep, and slow and their behavior remained tranquil.

These findings suggest that the rhythm of our breathing directly relates to our higher-level brain activity. For example, short, rapid breathing warns the brain that we may be in a stressful situation. Our brain responds by stimulating the sympathetic nervous system, also known as the flight or fight response. This shows itself in the form of stress, anxiety, and nervousness.

In contrast, deep breathing and long sighs encourage the opposite response. These tell our brain that we are safe and activate the parasympathetic nervous system, also known as the rest and digest system. The rest and digest system does just that; it slows the heart rate and increases the activity of organs responsible for digestion. The activity of the mice in the experiment suggests that when we are breathing deeply and sighing often, we slip into the parasympathetic nervous system—a state of calm and relaxation.

Keep calm and breathe on

The power of deep breathing has been praised for centuries. At first, this was based on people’s daily experiences and traditional beliefs, but science is rapidly agreeing with the claims meditators and yogis have been making for years. Deep breathing exercises have become common practice not just in yoga studios, but in therapy sessions and doctor’s offices as well. The next time you are feeling stressed or overwhelmed, practice a few minutes of dirga pranayama, because a little bit of deep breathing can be exactly what you need to stay calm.

Born and raised in California, Sarah Dittmore is a traveler at heart who has been inspired by the people and places she’s discovered. While in India her host father introduced her to yoga, which has helped her explore the world with an open heart and a free spirit. When Sarah returned to the US she earned her 200-hour teaching certificate from Yoga Garden SF. Soon after she completed her Level 1 Reiki training with Robin Powell. Sarah believes that every inch of this world is worth exploring and has made it her mission to do just that. Today, Sarah lives her dream teaching yoga around the world and working as a freelance writer. If you've ever wondered what it's like to be a traveling yogi, you can follow her journey on Instagram. 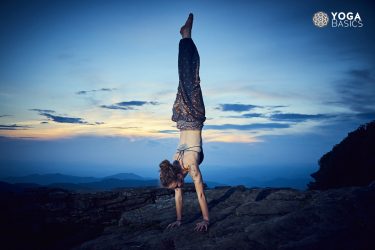 8 Qualities of a Skillful Yoga Student 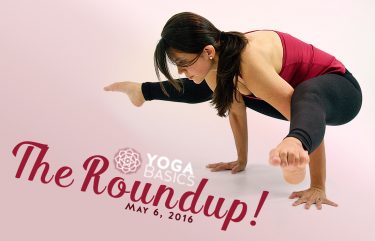 The Roundup! Mother’s Day and a Yoga Selfies Video

Yoga and Back Pain: Find Healing

8 Ways to Boost Your Immune System with Yoga