Every yogi knows that yoga is all about connecting to your breath and finding your balance, but where does knowledge of proper pose names come in and what is the importance of knowing the physical effects of the poses?

Knowing the effects and names of the yoga poses is not necessary to practice yoga, but having this knowledge will make it easier to follow along in a yoga class and allow you to move more quickly into the poses. Understanding the benefits of individual yoga poses will allow you to create your own home practice sequence.

While you may not earn extra points for knowing Sanskrit pose names on your mat, you just might if you ace our yoga pose quiz. Challenge your pose name knowledge with Yoga Pose IQ trivia!

What pose do you end every practice with? 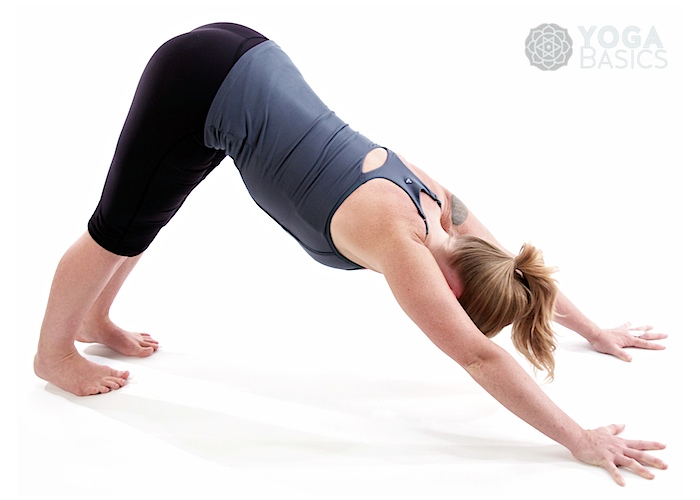 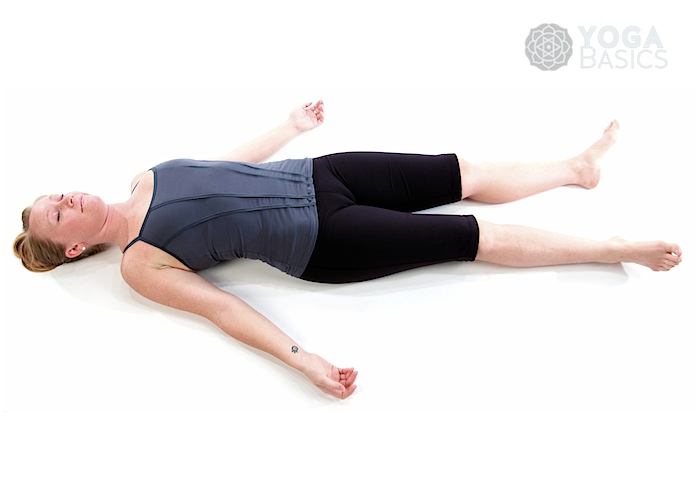 Which pose opens the chest and strengthens the core body and also known as Cobra? 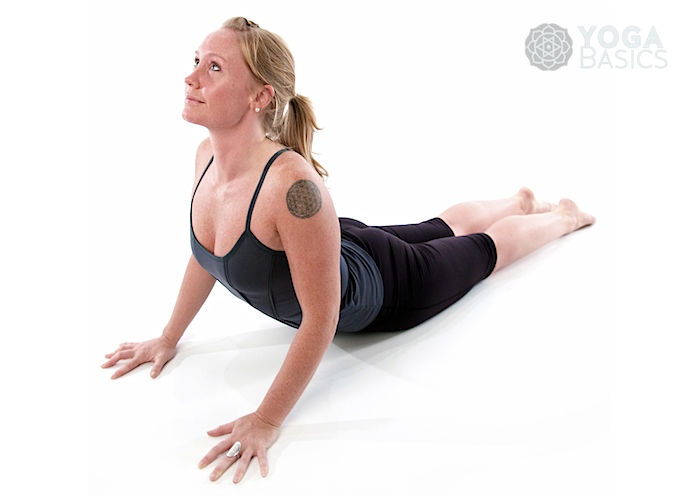 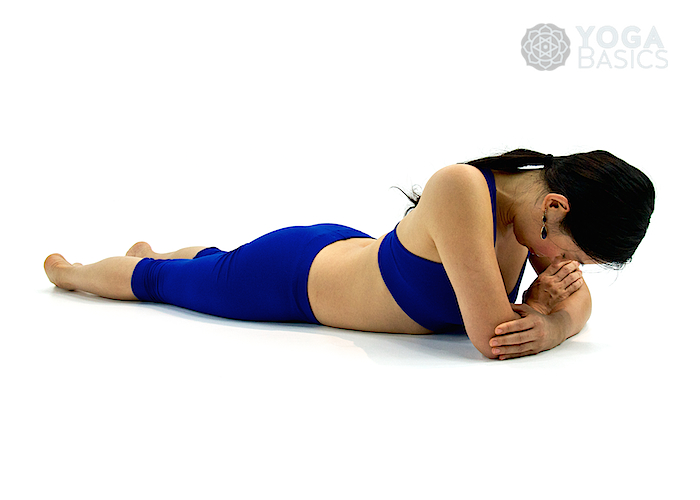 Which pose is called Virabhadrasana III in Sanskrit? 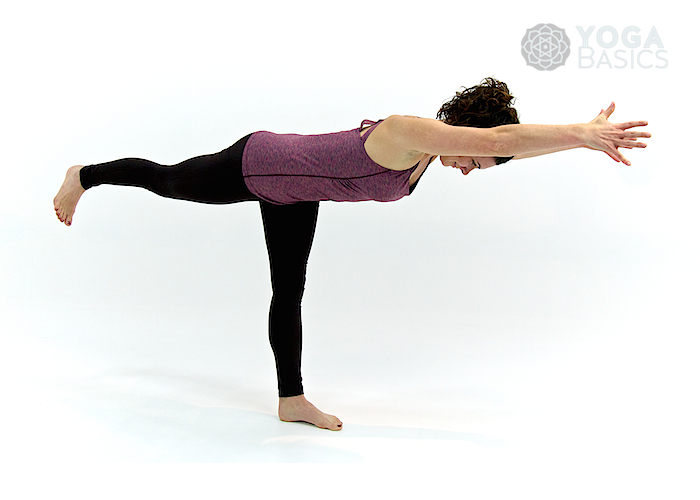 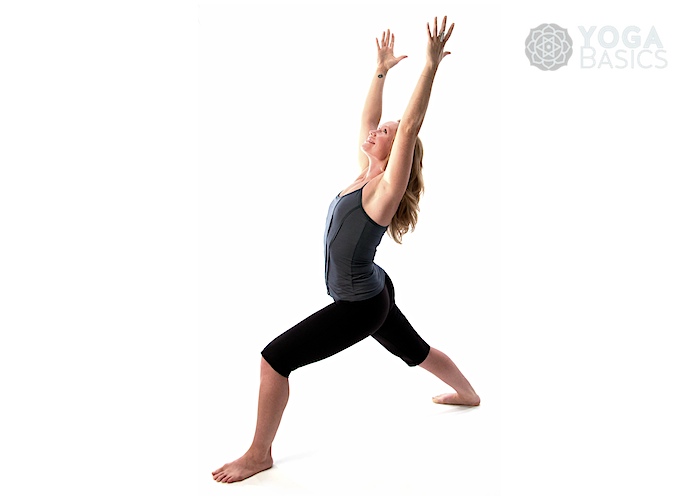 Which posture is called Utkatasana in Sanskrit? 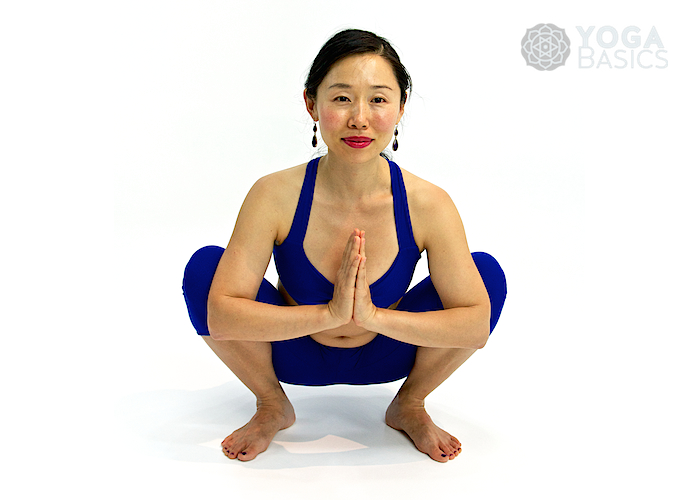 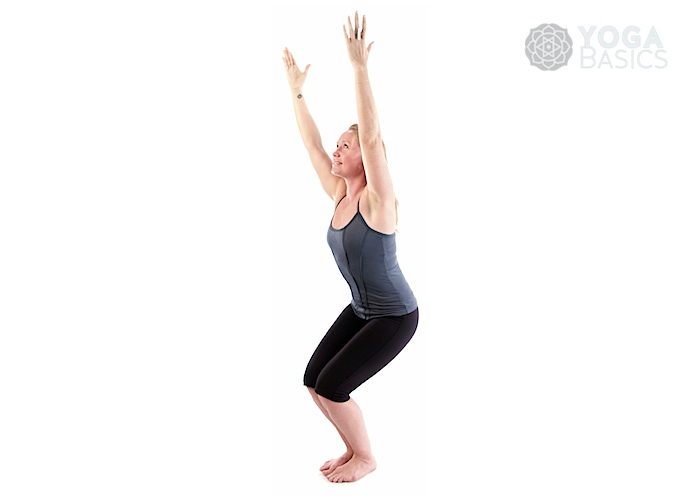 Which pose is the foundation to all standing poses and also known as Tadasana? 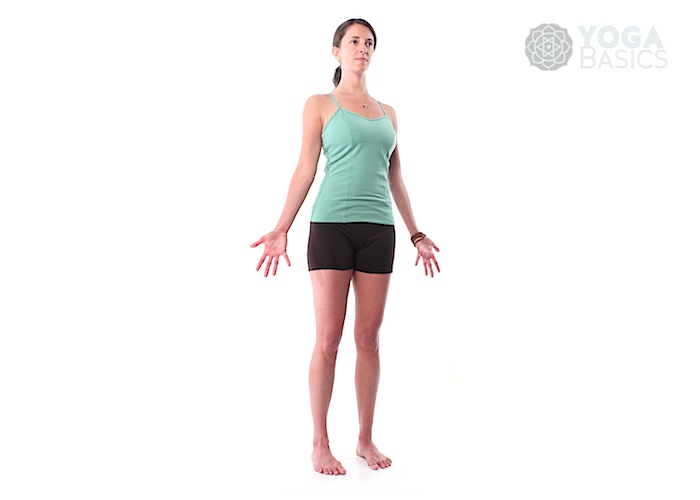 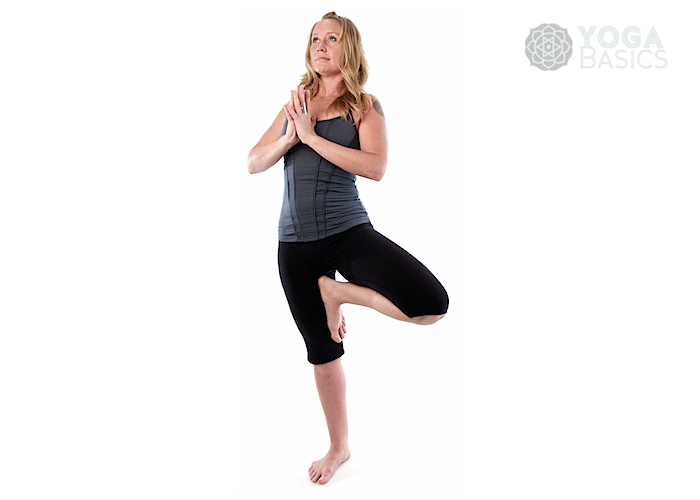 Which pose opens the hips and chest while strengthening and toning the lower body? 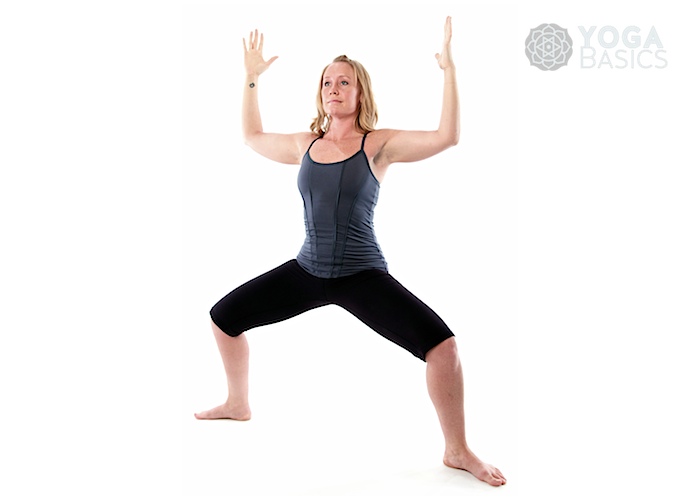 What pose lengthens the spinal column and stretches the backs of the legs and the back muscles? 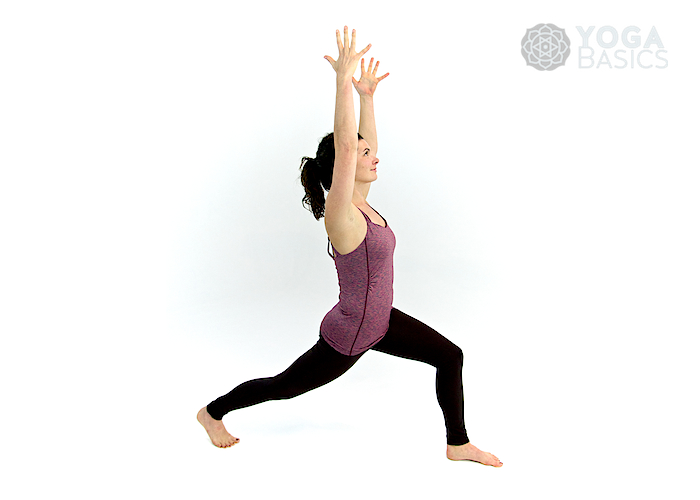 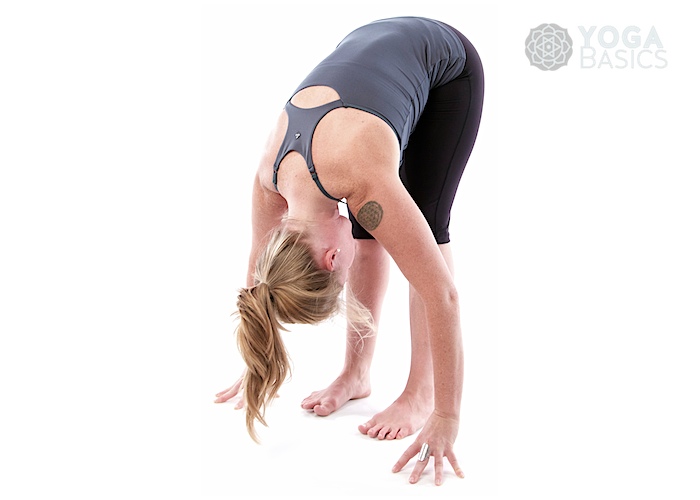 Which posture is called Ananda Balasana in Sanskrit?

Ali Mixson grew up with her toes in the sand in a sleepy beach town in Florida. While attending the University of Central Florida, she met her always-entertaining husband. After dreaming of living in the mountains, they decided to stop fantasizing. Asheville, NC, has been their home for two years now. Ali practices yoga to connect with her body, mind, and spirit. She believes yoga has made her a better person and chooses to spread love and joy everywhere she goes!

Yoga Quiz: What Animal Should you Practice Yoga with?

Why are Yogis More Eco-Conscious?

Happiness is a shadow of harmony; it follows harmony. There is no other way to be happy.
-Osho