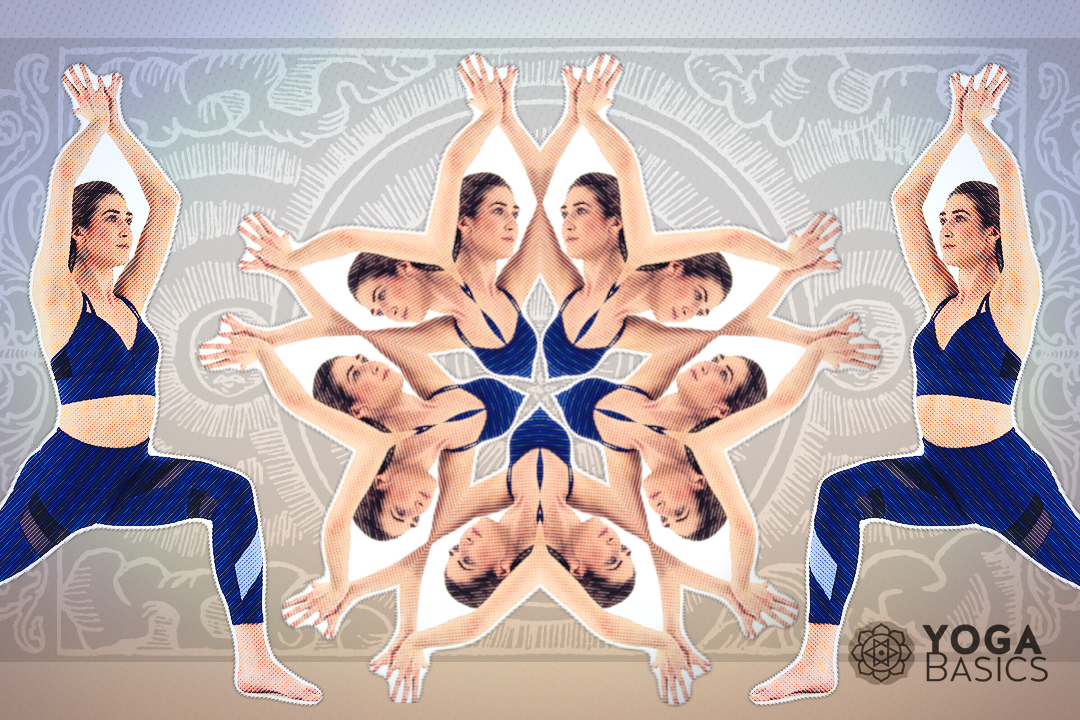 What is commonly called yoga in the West is technically Hatha Yoga. Hatha Yoga (ha=”sun” tha=”moon”) attains the union of mind-body-spirit through a practice of asanas (yoga postures), pranayama (yoga breathing), mudra (body gestures), bandha (energy locks or seals) and shatkarma (internal cleansing). These body-centered practices are used to strengthen and purify the physical body, and cultivate prana (life-force energy) and activate kundalini (dormant spiritual energy). Modern Hatha Yoga does not emphasize most of these esoteric practices and instead focuses primarily on the physical yoga postures.

What is Hatha Yoga?

The Sanskrit word “hatha” is translated in English two different ways: as “willful” or “forceful,” as the active path of yoga, or as “sun” (ha) and “moon” (tha), the yoga of balance. Taken together, hatha yoga is a set of willful and active practices that aim to achieve harmony and balance in the mind-body-spirit.

In the history of yoga, hatha yoga is a fairly recent technique that was developed from theories and techniques of Tantra Yoga. The tantrics embraced the physical body as the means to achieve enlightenment and developed the physical-spiritual connections and body-centered practices that lead to Hatha Yoga. But Hatha Yoga is uniquely focused on transforming the physical body through purification and the cultivation of the subtle energies of the body. And all of the techniques of Hatha Yoga are seen as preliminary steps to achieving the deeper states of meditation and enlightenment found in the path of RAJA YOGA.

The oldest and most widely used ancient text on the physical practices of Hatha Yoga is the Hatha Yoga Pradipika. This book was composed in 15th century CE by Swami Swatamarama and is derived from older Sanskrit texts, the teachings from well-known teachers, and from Swatamarama’s own yogic experiences. The main goal of this text is to illuminate the physical disciplines and practices of Hatha Yoga and integrate these with the higher spiritual goals of Raja Yoga. Swatamarama begins with explaining the relationship between Hatha Yoga and Raja yoga, informing us that Hatha is a preliminary practice for Raja Yoga. He tells us that obtaining self-control and self-discipline is much easier when we start with the physical and energetic body, versus trying to directly control the mind as in Raja Yoga. Through the mastery of the prana, or energy of the body, we can then easily master the control of the mind and obtain success with Raja Yoga.

Several other important texts emerged after the Hatha Yoga Pradipika. These Sanskrit texts reaffirmed, refined and added to the practices and theories of Hatha Yoga. Only two of these classical treatises on Hatha Yoga have survived and are available to be read today.

The Hatha Yoga Pradipika describes 15 yoga poses. Some of the names of these postures have changed over time and the instructions and alignment details have also shifted in modern yoga. It is interesting that many of these classical asanas are seated meditation poses and several are very advanced and challenging poses.

It was not until the 1920s when Hatha Yoga became popularized and promoted in India with the work of T. Krishnamacharya and a few other brave and determined yogis. Krishnamacharya traveled through India giving demonstrations of yoga poses and with other pioneering yogis promoted hatha yoga through its strong healing and other positive benefits. Since then, many more western and Indian teachers have become pioneers, popularizing hatha yoga and gaining millions of followers. Hatha Yoga now has many different schools or styles, all emphasizing the many different aspects of the practice.

Hatha and Hatha Yoga are used in modern times as a broad and generic term for yoga which does not have a specific style attached to it. A general Hatha class will be relatively gentle, slow and good for beginners, but it is difficult to know what a specific Hatha class will be like before attending. A Hatha Yoga practice typically starts with some gentle warm-ups, continues to a sequence of yoga poses, and end with a short seated meditation. Hatha classes are usually 60 to 90 minutes long and may also include pranayama exercises.

What is Hatha Yoga good for?

Hatha Yoga is usually taught as a householder path with a focus on the physical attainment of the yoga poses. Hatha practices are designed to align, cleanse and calm your body, mind, and spirit in order to achieve deeper states of meditation and spiritual realization. A regular practice can improve strength, stamina, flexibility, range of motion, and balance; reduce stress; promote mental calm; and provide many other therapeutic benefits as well. The many different styles or schools of Hatha Yoga have more specific benefits. For example, if you wish to build strength and cardiovascular health, try a more vigorous yoga practice like vinyasa or ashtanga.

When you’re brand new to yoga, it can be difficult to know exactly where and how to get started. Our Yoga for Beginners guide was created to give you all the tips, guidelines, and recommendations you will need to start a successful yoga practice. If you are familiar to yoga but want to advance your practice, explore our intermediate and advanced asanas in our comprehensive yoga pose index. 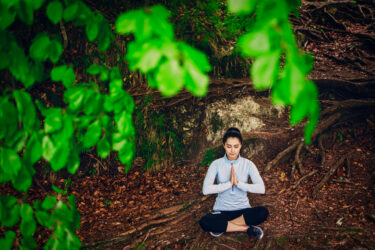 How to Practice Non-Judgment in Yoga and Meditation

7 Ways to Find Equanimity Through Yoga 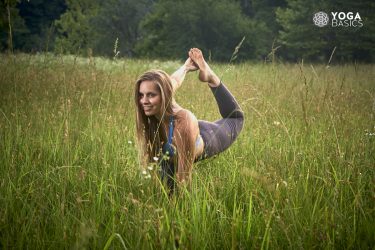 24 Common Yoga Mistakes and How to Fix Them